If you have best camera, you can beautifully shoot exciting moments, facial expressions and movie scenes. Many bloggers mention in their post as “budget cameras” or “short film cameras”. But we are not only need budget cameras. We need more thing that camera have to shoot high quality videos to present our work in short film festivals.

As i was a independent filmmaker in last 3 months, i do lot of searches about cheap and best cameras to make short film for film festivals.

Here i list Best low budget cameras to make short films, documentary films for film festivals. These cameras not have 35mm full frame sensor. But these cameras are best to start your filmmaking career. 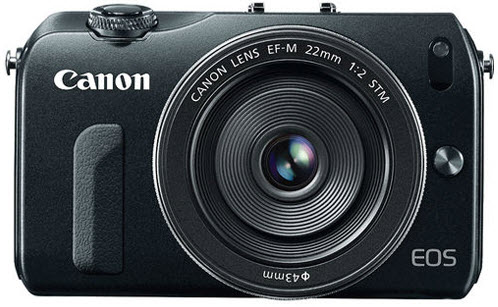 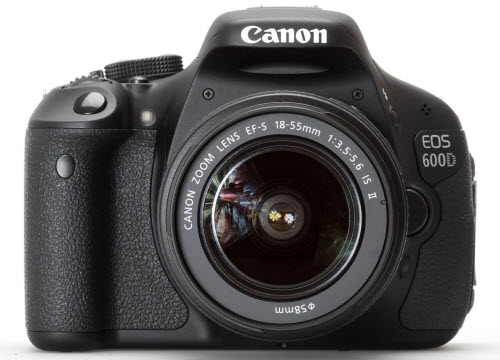 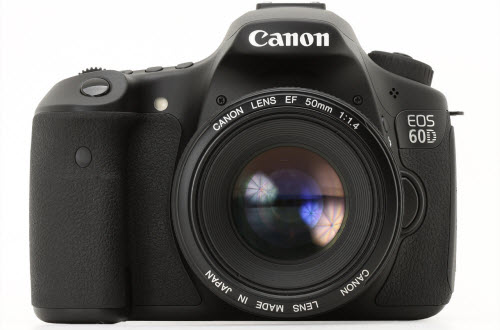 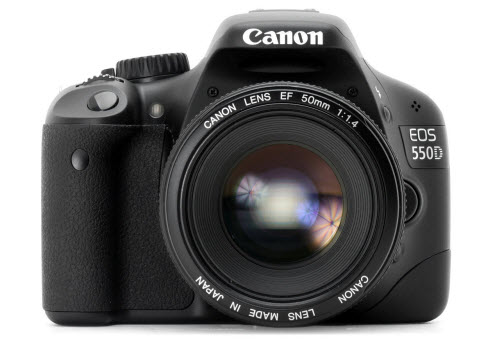 12.1 MP camera, You can shoot slow motion videos under 240fps. It have HDMI output to watch your videos in HDTV. Best point and shoot camera to make movies. 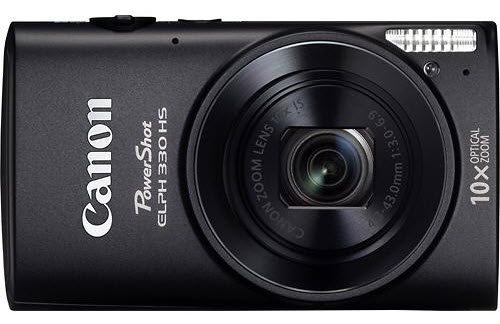 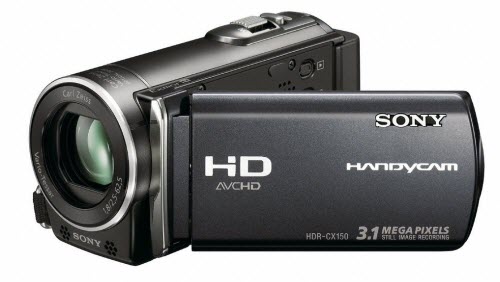 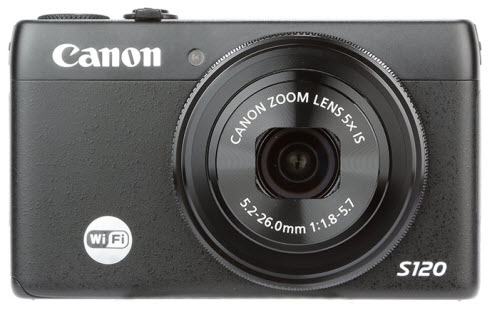 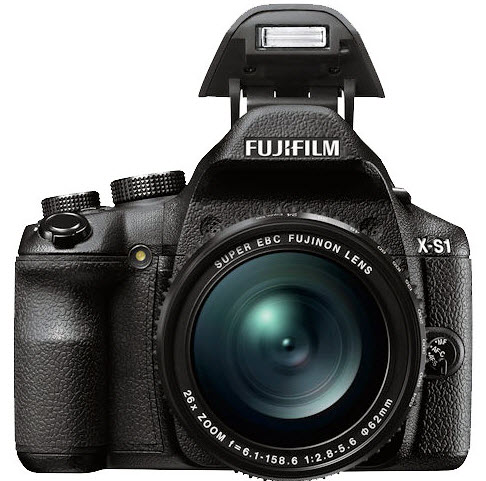 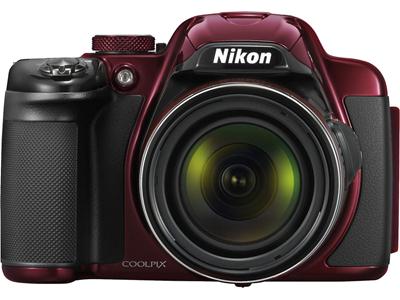 If you have smart phone like iPhone, you don’t need to worry about to buy new camera to make your short films. 8 megapixels camera, ƒ/2.4 aperture, Panorama, 1080p HD video recording (30 fps). iPhone used to create many short films and its films get award in film festivals. It is a best one under $400 camera mobile to shoot movies. If you make movies using iPhone, you can submit your movies in iPhone Film festival. iPhone 5S offer additional features such as Burst mode, Slow motion video (60 fps) and 3x zoom. Better than iPhone 4S in image sharpness & Color quality.

I am sorry. I can’t find and add any Camcorder in this list. If you know any other low budget cameras, Camcorders to make high quality video or short film do let us via comment.