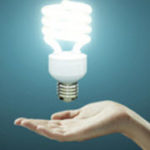 The fluorescent tubes should be disposed or recycled because it contains mercury. It is considered to be hazardous waste in California. Glass tubes are replaced as glass art and mercury can be reused in making another lamp. Annually 620 million fluorescent lamps are recycled. Mercury will be released in the environment when it is broken or disposed of improperly.

Use of Fluorescent lamps or tubes

The compounds in fluorescent tubes:

The main concern when you break the fluorescent is mercury. Because mercury remains as a toxic pollutant. If the tube is broken follow the steps below:

How to clean broken Fluorescent 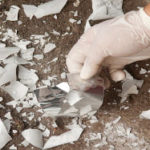 Removal of Fluorescent or CFL lights

The proper disposal of fluorescent lights/ tubes won’t cause any damage to the environment.

This article speaks about the purpose of recycling fluorescent lamps or lights. Though the lamps give less electricity bill, it has some harmful toxic. Follow the instructions given above if you want to recycle the tubes or to remove the broken fluorescents tube. Thank you. 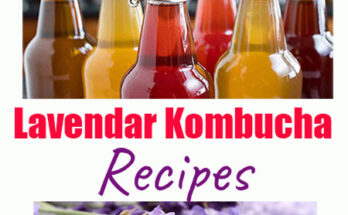 How to Get rid of Baby Cockroaches Permanently Forever

How to get rid of stretch marks