How pathetic it is when our cute friend gets sick and vomiting in front of our eyes? Even that is intolerable if your dog vomiting in brown. Because of many people, afraid that brown colored vomit is indicating some serious health issue. Actually, it is, in some cases. Sometimes this kind of vomiting may cause by the food that your dog had. Anyhow you need to concern it by consulting with your veterinarian. 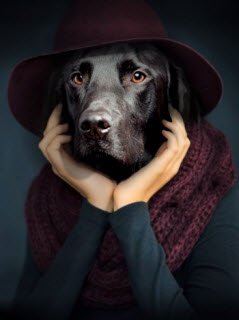 Provide your dog the foods which are hygienic and also can easily digestible. Because the hard digestion may irritate your doggy’s stomach. Feed your dog with easy food for many times to avoid uncomfortable and simple digestion

Sometimes this may indicate some serious issues like Bleeding Ulcers. If your dog is vomiting in brown color means that your dog may have an ulcer in the stomach, especially in stomach wall or upper intestine that may be the reason for the color of the vomit. Because at times those kinds of ulcers will lead to bleeding. If the blood will be digested by the stomach acids, that may turn the vomit into brown color. That color has referred as ‘coffee grounds’. Not only vomit, at times black colored feces will indicate the bleeding ulcers.

If your dog has bleeding, dehydration and continuous vomiting mean you need to consult your veterinarian immediately.

Also, you may have the doubt what causes this kind of ulcers. Mostly intaking of aspirin and other non-steroidal anti-inflammatory drugs may cause the ulcers.This kind of ulcers also indicates that your dog may have allergies, stress, cancer, kidney or liver damage,  viral or bacterial gems attack, and so on.

Not from the Bleeding ulcers, your dog may ingest the blood from many other ways. Sometimes your doggy may lick the blood from its own wounds or else from the bleeding gums, that may cause the brown color vomiting after digestion. Also keep away the rat poison from your doggy, if the doggy eats that it may be vomiting in brown in color.

If your doggy has the stomach ulcer then you need to take it to the hospital. Even that ulcers may not make the slit in your canine’s intestine you need to reach your veterinarian. At times you need the treatments like a blood transfusion. Just follow the doctor’s suggestion. 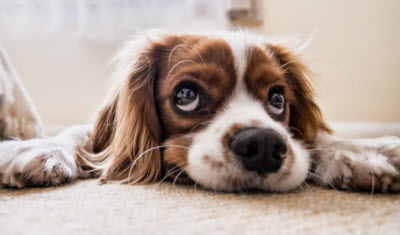 Most of the veterinarians explain, normally this kind of blockages may cause by the bones, stones, cloths, coins in the intestinal path. If there is a blockage while digestion your pup will show some symptoms such as vomiting soon after eating, lick their lips.

At times this kind of blockage may be the life threat to your dog. Because it may stop the blood circulation at some parts. So if your canine has the above symptoms you need to get veterinarian’s help.

If you suspect it may be the blockage, rush to your veterinarian. Because this may lead to deadly problems. Sometimes some part of your doggy has to be removed by surgery. But don’t get afraid, there are solutions for every fatal disease now.

Vomiting is good for health in some cases. But this may cause the irritation to the canine’s stomach. Keep an eye on your doggy when it is playing with toys and bones. Use suggested chewing toys. Don’t allow it to intake cloths, slippers, toys and so on. Also before giving treats to your pup just check whether it is toxic or not. Without the knowledge of your veterinarian, you should not try any medication.

So far we have discussed the reasons and solutions for the dogs vomiting in brown liquid. Brown or any other color you need to first concentrate on your doggy’s food. If you feel something odd, you need to take your canine to the doctor. Don’t get afraid even if it will be a fatal one, with your impeccable love and care you can save your cutie. Take care of your doggy with utmost fondness. 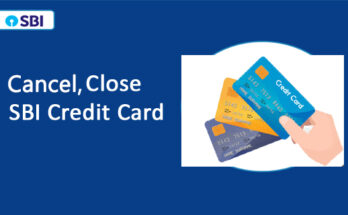 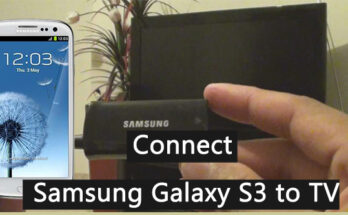 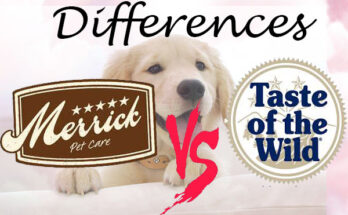 Merrick vs Taste of the Wild Dog Food Reviews & Recalls