Ears which plays very important role to make our communication better with others. So keeping our ears very clean is more needy thing. But most of the time, people fails in the way of giving some special care for their ears.

The production of earwax is natural in our body which also known as cerumen and it can protect the ear canal from water and infection. The absence of this wax can make the ear dry, itchy and at times it leads to the infection. Here we can discuss about the mechanisms of removing excess of earwax.

Ear wax buildup and blockage often happens when people use items like cotton swabs or bobby pins while trying to clean their ears. But reversely, it becomes more troublesome by pushing the earwax further into the ears and can also cause injury.

There are some causes behind the buildup and blockage of wax in the ears.

The ear should be cleaned when it is formed with excess earwax since it causes some symptoms. This state is called as cerumen impaction. The symptoms of ear wax impaction includes,

Differ in Colour and Texture

Earwax varies in its form, color, and appearance from person to person. It may be liquid, solid, dry and flaky.

Colour of earwax varies depending on its composition.

Earwax contains the glandular secretions, sloughed skin cells and normal bacteria present on the surface of the canal and water. 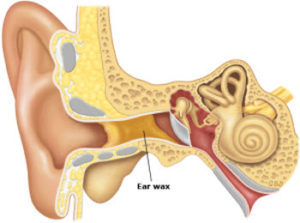 There are many wax removing ear drops that are available in which hydrogen peroxide is used to soften the earwax and dismisses on its own. While using ear drops, we have to follow some general approaches. That is ,

There are some available products of Over-the-Counter(OTC) such as Debra or Murine ear drops .

If you have an ear injury, you should not use ear drops.

There are some natural and  home remedies which perfectly helps in ear wax removing process.

Before trying homemade ear drops it is important to  consult with the doctors. 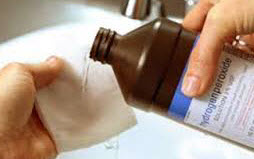 One should not use cotton swabs to clean the earwax since it pushes the earwax further more deeper into the ear canal which causes more blockage.

Using ear candles is not considered as a safer option to clean or remove the earwax since it can causes serious injury. The U.S. Food and Drug Administration(FDA) is more concerned about the issues produced by ear candles. Since 1996, the FDA  has undertaken several regulatory actions based upon violation of the Food, Drug, and Cosmetic Act that causes an immediate danger to health.There is no other scientific evidence that supports or insists to use this ear wax candles. It can lead to the result in burns, bleeding, punctures eardrums, fire hazards.

Using objects like Q-tips, bobby pins, or twisted napkin corners to remove earwax can lead to cause injury or hearing loss.

There is no other way to prevent this cerumen impaction. It is advisable to do not insert any objects into the ear canal.

Generally most of the people’s ears can produce just enough of earwax to protect against infections and water. It is not necessary to give more effort to clean earwax since there are some solutions which can help you to remove earwax as discussed  above. 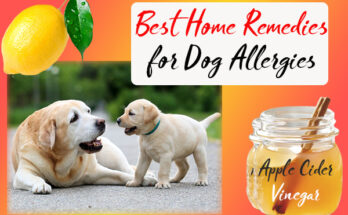 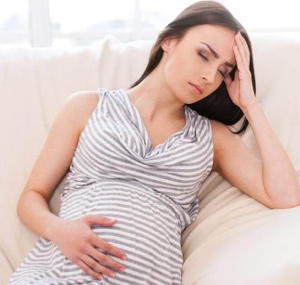 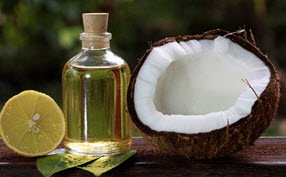