A weed is a plant considered undesirable in a garden. A herbaceous plant not valued for use or beauty grown wild and hindering the growth of superior vegetation. An unprofitable, trouble some plants. The weed plants interfere with the food and fiber production in agriculture, they must be controlled in order to lose and diminished crop yield. We discuss some homemade remedies and natural weed killers in this post. 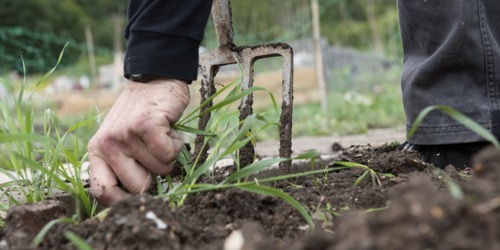 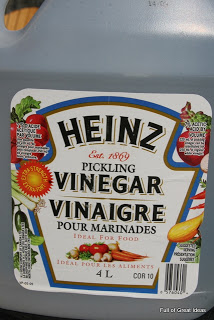 We can mix a gallon of water and 10% of vinegar along with 2-4 oz orange oil and one tablespoon liquid soap. We can spray this mixture on the weed, using a sprayer.

We can mix two cups of molasses and two cups sugar along with one tablespoon chilli pepper and two tablespoons of garlic powder and put around the base of the weeds. We can also mix the orange oil and one cup vinegar into the dried mix and it gives bad odour.

We can mix a cup of salt in a whole gallon of white vinegar and fill it in a weed sprayer. Spray it on the weeds we can see them killed completely in about 48 hours. We can use them weekly. If we do not want this mixture on all the area, have a small paintbrush and paint the mixture on the unwanted weeds. Though time consuming effect will be good.

We mix a gallon of white vinegar, one cup of salt and two tbsp of blue dawn. Fill it in the sprayer and spray it in the areas to kill weed.

We can fill the sprayer with one quart water and add one tablespoon rubbing alcohol with it and spray in the weeds. We must make sure that we use it on unwanted.

We can pour the boiling water used for boiling shrimp or crab or crawfish. We can use the leftover boiled water to kill weeds.

We can take cajun pepper, hot sauce, vinegar and add it into water, bring it into boiling. We can pour it in places where weeds are to be killed. We can even add leftover pickle juice, jalapeño juice to this mixture.

We can even pour hot water to kill weeds. The boiling hot water kills all types of weeds.

Fill the spray bottle with vodka and add a little drops of little dish liquid and spray it on Dandelions weeds to kill them.

Some important things to be noted and used in weed killing 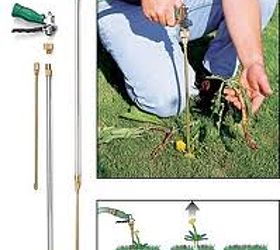 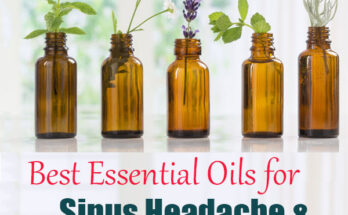 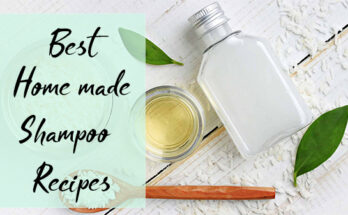 Make Your Own Shampoo: Homemade for Hair Growth, Oily Hair 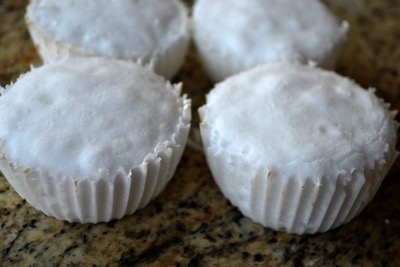